Investing for the long term – lessons from the past

The emergence of COVID-19 brought a rapid end to the drawn-out recovery of major stock markets from the share price lows associated with the financial crisis a decade ago. When the scale of the threat to lives and livelihoods became apparent, market analysts and investors reassessed the global economic outlook and corporate prospects; they didn’t like what they saw and a wave of selling followed, with inevitable consequences. Most share prices, and thus stock indices, were impacted, with market volatility continuing throughout 2020.

• Market analysts and investors aren’t infallible, but when something like COVID-19 strikes they get nervous because closed borders, flight bans and lockdowns can pose a threat even to large companies, especially in exposed sectors. Axed dividends and distressed rights issues are anathema to the jittery; and the largest blue-chip companies aren’t immune. Little wonder then that the 100 shares comprising the UK’s blue-chip share index, the FTSE 100, rapidly lost about one-third of their combined value in late February and March 2020.

• Lessons from history - Created in 1984 with a starting level of 1,000 points to provide a wider index of leading shares quoted in London, the FTSE 100 largely superseded the narrower Financial Times 30-share index launched in 1935. As a barometer of economic outlook and corporate prospects, the FTSE 100 has gauged a few storms over the past 36 years. A chart of its progress reveals a plethora of spikes and dips, the starkest of which can be associated with key events in recent financial history.

Not the first FTSE 100 dip After its launch on 3 January 1984, the FT’s new share index only slipped very briefly below 1,000 points that year. It then made progress, sometimes faltering, to hit 2,000 points by March 1987, by then buoyed by the effect of the previous October’s ‘Big Bang’ modernisation of the London Stock Exchange’s trading structure. Six months of further upticks followed and the index broke through 2,350 in early October 1987. It would be two years before that level was attained again. On 19 October 1987, the Monday after The Great Storm ravaged Southern England, global stock markets suffered a crash so severe that the day became known as Black Monday. A tsunami of selling, much of it blamed on new-fangled computer-program trading, rapidly took the FTSE 100 down to around 1,600, starting with an 11% drop on the Monday and 12% the next day.

The ascent of the 1990s
Share-price recovery was slow, hampered by a short UK recession in 1991-92 caused in part by high interest rates and an over-valued pound associated with efforts to keep sterling within Europe’s exchange rate mechanism. After Chancellor Norman Lamont took sterling out of the ERM in September 1992, having spent billions and upped base rate to 15% trying to stay in, the index gained about 14% in six months. As 1994 dawned, a decade on from its launch, the FTSE 100 stood at around 3,400; although then, as now, changes had been made to its constituent shares as companies’ respective market capitalisations waxed and waned. Concerns about the economy and tax plans dampened sentiment and the index fell below 3,000 during the first half of 1994 before starting a five-year ascent to break the 6,000 barrier in the summer of 1998. After a 500% rise in 14 years, what came next for the FTSE 100? 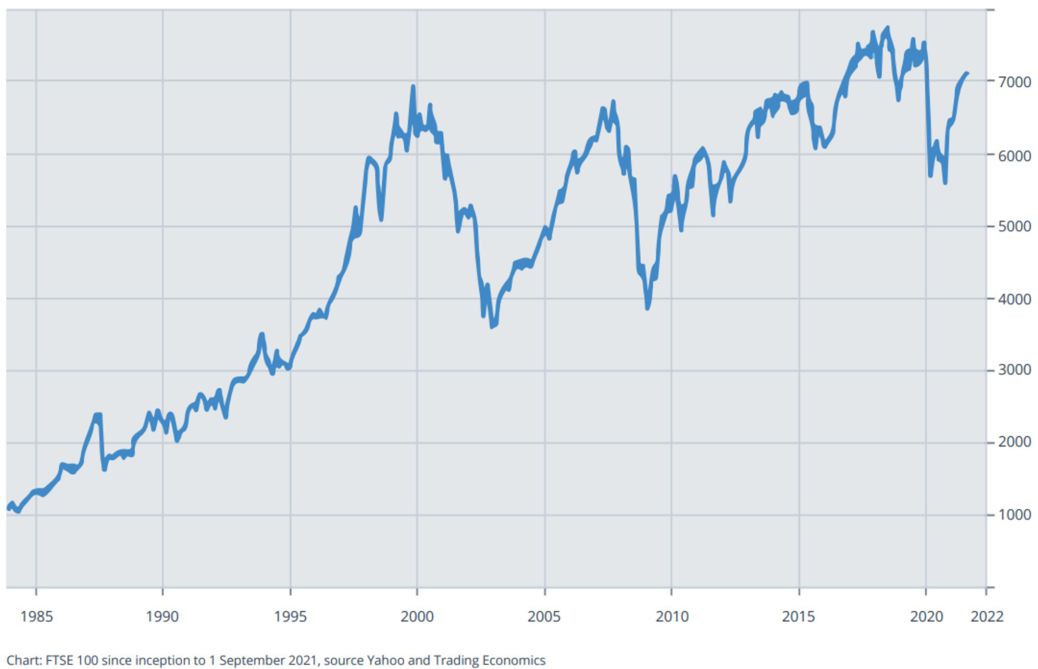 A 1,000-point drop
High interest rates and other threats to UK economic growth and even talk of an impending recession brought a 1,000-point drop in the FTSE 100 in the autumn of 1998, almost all of it recovered by the year-end. General bullishness continued through 1999, which ended with the index nudging 7,000. As the year 2000 unfolded, a combination of overvaluation, epitomised by the rapidly inflating ‘dotcom bubble’, and a global economic slowdown brought further investor jitters. The bull market had marched the FTSE 100 up the hill; the ensuing three-year bear market marched it back down again to around 3,600 in the spring of 2003. The index would take another five years to climb back above 6,500, where it was delicately poised for the next big shock: the 2008 collapse of US investment bank Lehman Brothers and the cascade of failures prompting what became known simply as ‘the global financial crisis’. By March 2009, the index was down around 3,500 again.

Long term trend
It was a long haul back from there for the FTSE 100 but, after gyrations associated with various stages of the Brexit process, the start of 2020 saw it comfortably above 7,000. News of a new virus outbreak in an unfamiliar Chinese city seemed at first like a distant threat. As the outbreak turned into a pandemic, global markets faltered again and the FTSE 100 headed below 5,000 before recovering some of the loss. COVID-19 has brought a reset of the blue chip barometer, the FTSE 100 index. Despite a variety of market shocks and rebounds, the index still has a long term growth trend. It is important to remember that some market volatility is inevitable; markets will always move up and down. As an investor, putting any short-term market volatility into historical context is useful. Financial advice and regular reviews are essential to help position your portfolio in line with your objectives and attitude to risk, and to develop a well-defined investment plan, tailored to your objectives and risk profile. 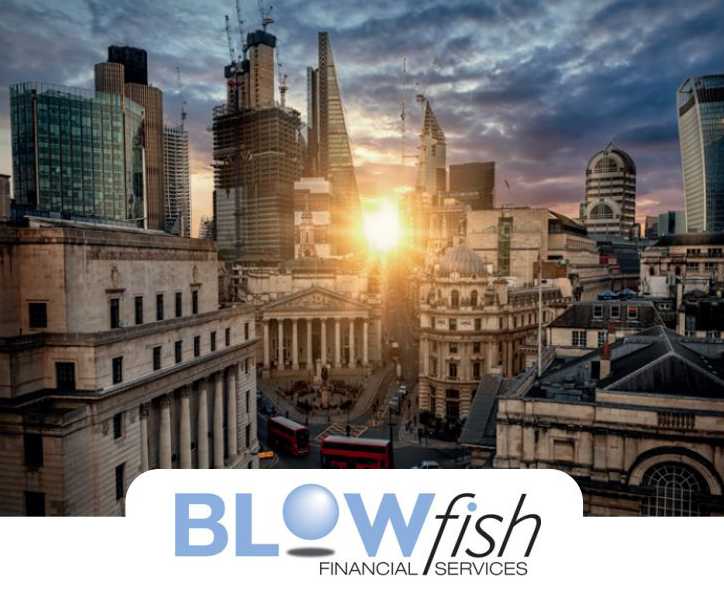 Other News, Links and Articles

Blowfish News - Keeping you updated with developments in the financial world...

Step-by-step guide of how we can work together, from first initial contact, meetings or email discussions to the final personalised plan... 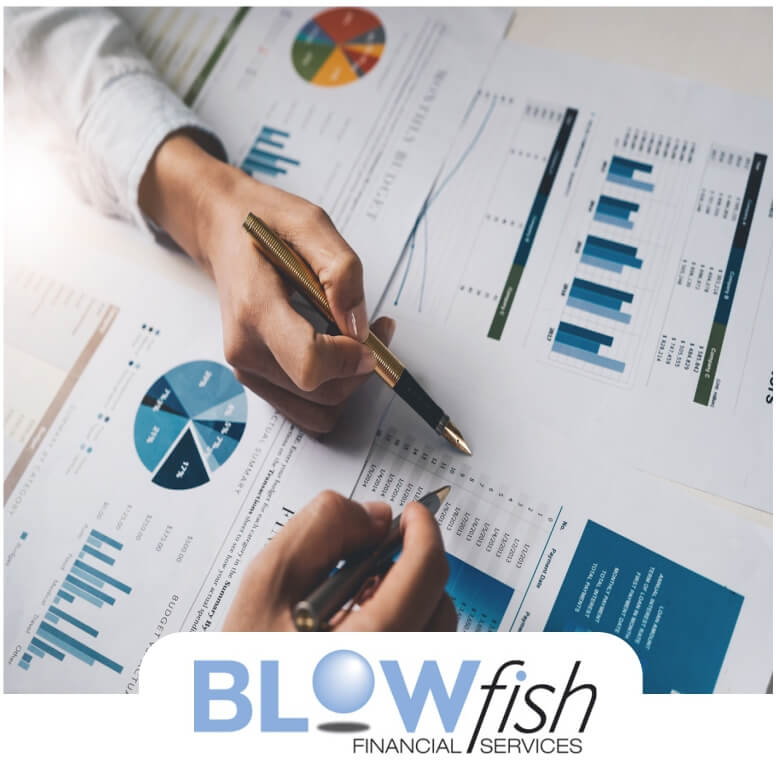 Extensive list of services and products we offer from Investments, Pensions, Mortgages, Tax Planning to Corporate and Business Advice... 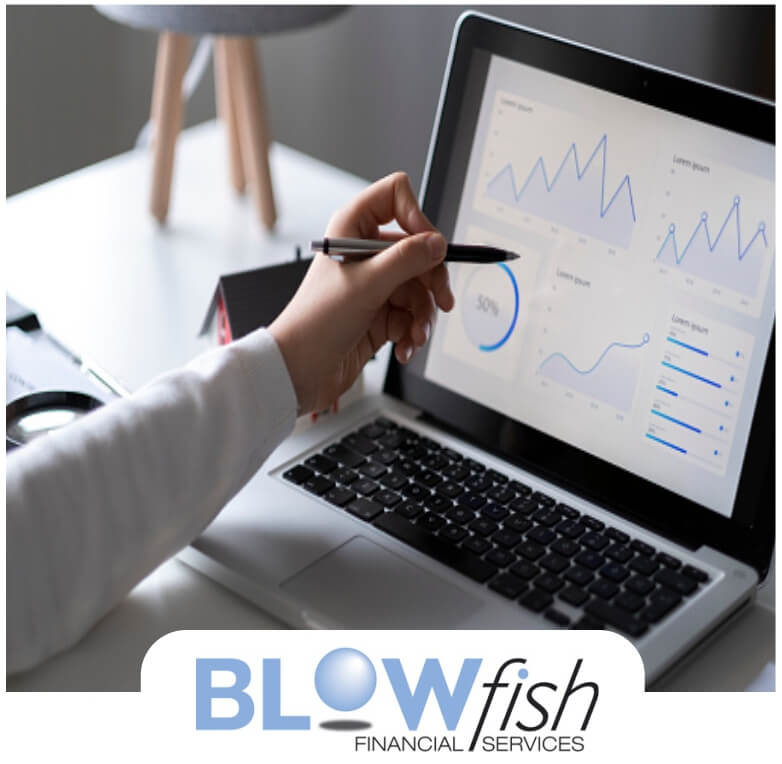 Latest news, stories, press releases, insights and links to articles about the Finance industry (from the UK, Europe and the rest of the world)... 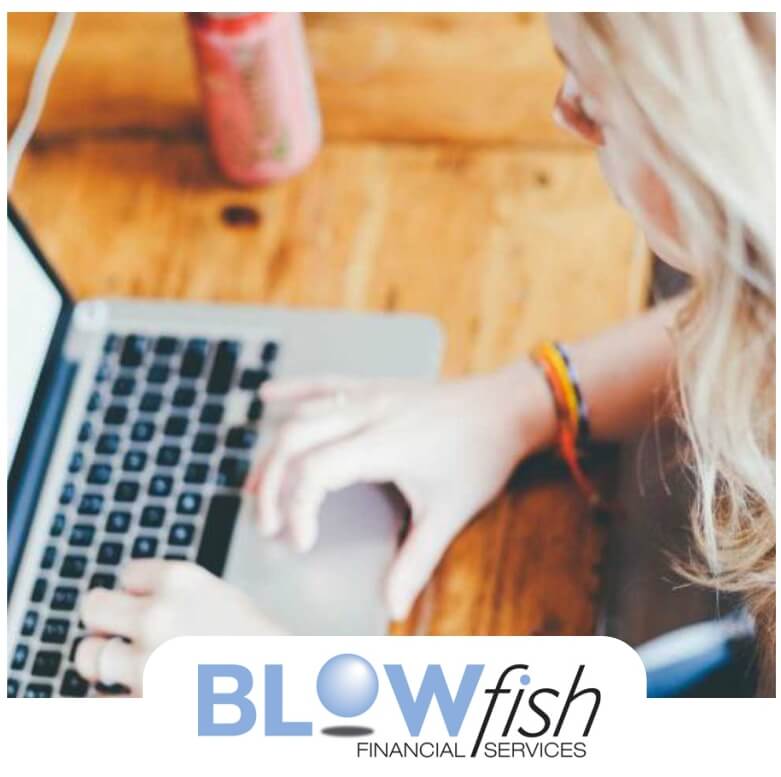 Our service is driven by our fantastic team. Here you will find all our staff - we think it's important for our clients to build close relationships with us... 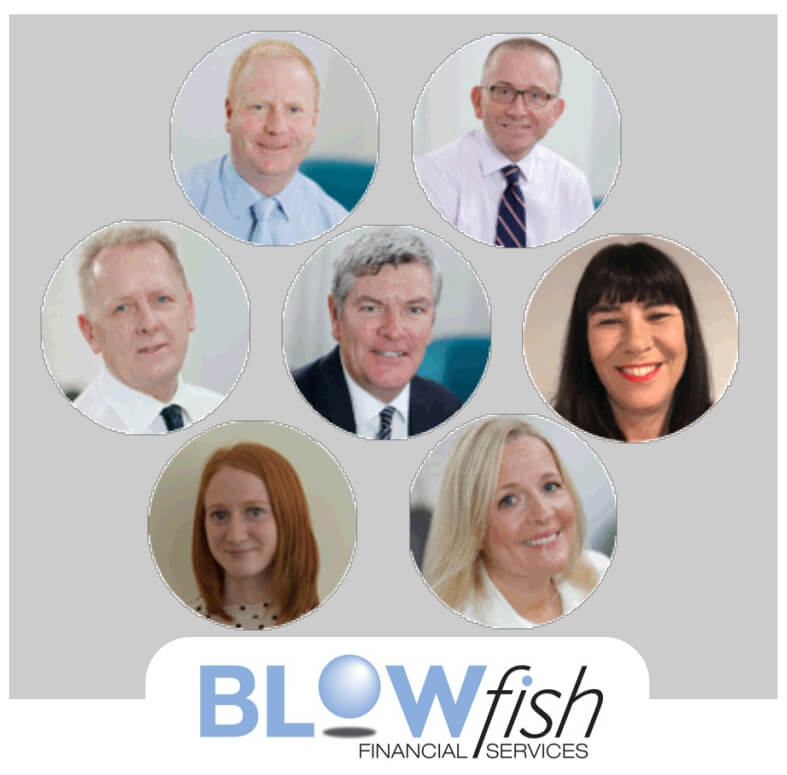