Are millennials saving enough for retirement? 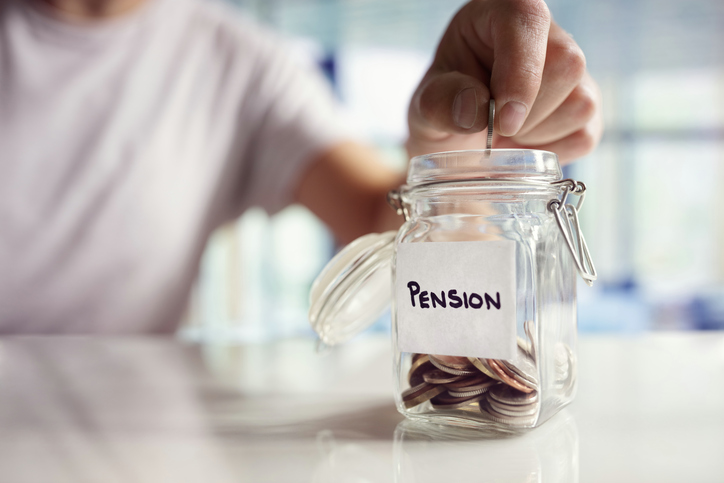 Rising house prices, burdensome student debt and a low-wage economy have all contributed to millennials feeling under financial pressure.
However, the good news is that many more people in the 18 to 35 age range are regularly saving into a pension than ever before. According to data from the Intergenerational Commission1, a decent pension ranks as the second biggest area of concern for young people’s prospects, second only to housing.

PENSION SAVING IS BECOMING THE NORM
Auto-enrolment has been a great success in improving the proportion of pension savers, particularly among the younger age group, where participation levels have increased significantly. However, it is crucial that those being auto-enrolled into pension schemes for the first time do not consider it ‘job done’ and disengage from their savings.
April saw the minimum auto-enrolment contribution increased to 3% of qualifying earnings for employees and 2% for employers, and although staff can opt out of their workplace pension scheme, figures to date show that fewer than expected have chosen to do so. Whether more will opt out as the minimum contribution increases to 5% for employees and 3% for employers in April 2019 remains to be seen. It’s to be hoped that having embraced the pension saving habit and got used to receiving regular statements showing how their money is growing, they will be sufficiently incentivised to stay the course.

MORE IS NEEDED TO SECURE A COMFORTABLE RETIREMENT
The problem remains that to retire with pensions that are comparable to those of their parent’s generation, millennials will need to think about contributing far more than auto-enrolment. This could prove difficult if they simply don’t have the spare cash available to top up their pension savings.
Employers will have an important role to play in ensuring that employees receive every encouragement to keep saving during their working lives; they could help by allowing workers to sacrifice part of their salary or bonus to make pension contributions.