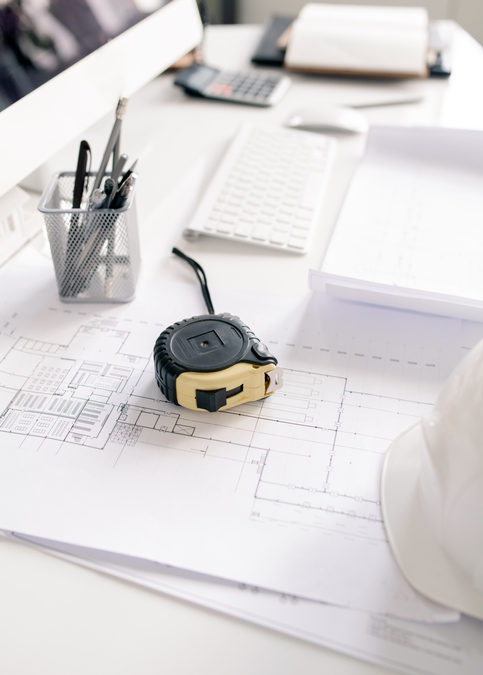 The increased time spent at home has prompted many of us to reflect on our living space and contemplate moving. Yet the amount of space you can get for your hard-earned cash varies widely by region.

A study1 has revealed that, based on the UK’s average house price of £231,000, the West Midlands is the UK region with the most living space. Many properties in this region have around 30% more space than average at 104.92 sq. m. Buyers can also expect to benefit from a higher than- average number of bedrooms for their money, averaging 3.02 against the UK’s 2.64. Northern Ireland takes the top spot with an average of 3.26.

London Offers Poorest Value
Meanwhile, those buying in Greater London can expect the smallest living space, at a tiny 45.74 sq. m on average, with some properties measuring as low as just 21 sq. m. House buyers are also less likely to have a garage or utility space compared to those in the West Midlands.