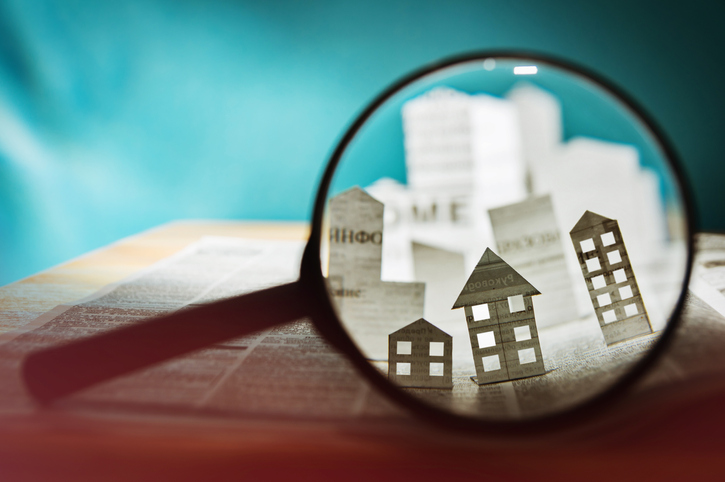 Here we look at some terms that often crop up in financial reports and explain what they mean.

Gross Domestic Product (GDP) is a way of measuring the health of a country’s economy and represents the total value of everything produced by the companies, including those that are foreign-owned, and the citizens of the country. It is used as a broad measurement of a nation’s overall economic activity, as well as a gauge of a country’s standard of living. It can be compared year on year, or with other countries, to chart progress.

This is debt issued by national governments, in short, an IOU that can be traded in the financial markets. If governments are looking to raise money, they often do so by selling bonds. In the UK, government bonds are referred to as ‘gilt-edged securities’ or often just ‘gilts’. They are considered low risk.

These produce a guaranteed income from a fixed-term investment – typically three to five years. The income can be paid monthly or annually. These are generally considered low-risk investments, but penalties may apply for early withdrawal.