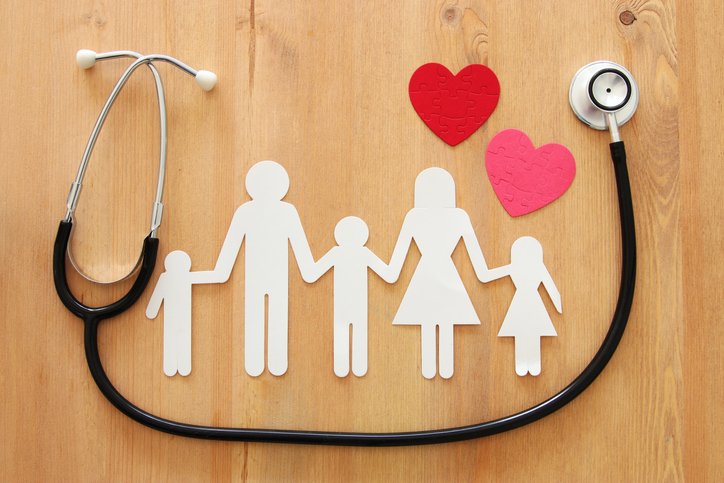 How Can You Pay For a Mortgage If You Lose Your Income?

Losing your income can be a major financial upset. However, there are policies designed to protect your income in this situation, giving you valuable peace of mind.

Mortgage payment protection
This will cover your loan repayments for a set period, generally up to two years if you lose your job or have an accident or illness which leaves you unable to work.

Critical illness cover
This pays out a lump sum if you develop one of a range of serious medical conditions listed in the policy. The conditions covered are very specific and normally include certain types and stages of cancer, strokes and heart attacks, but each policy is different. It can be bought alongside life insurance or separately. 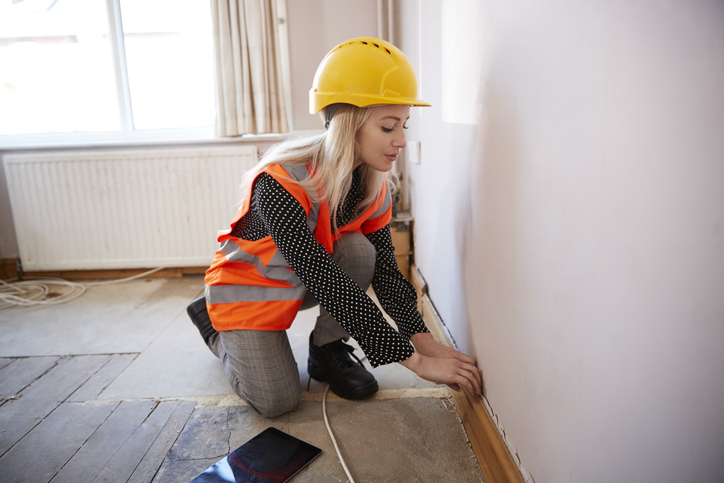 Although most people are happy that they made their move, some buyers admit to having made the wrong choice. Regrets include being too far from friends and family, compromising on location, finding the neighbours a problem, choosing the wrong-sized property and discovering that their new home had hidden and expensive-to-fix problems when they moved in.

With home buying it’s important to take your time, ask the right questions and take practical steps like getting a property professionally surveyed before you commit to buying it. 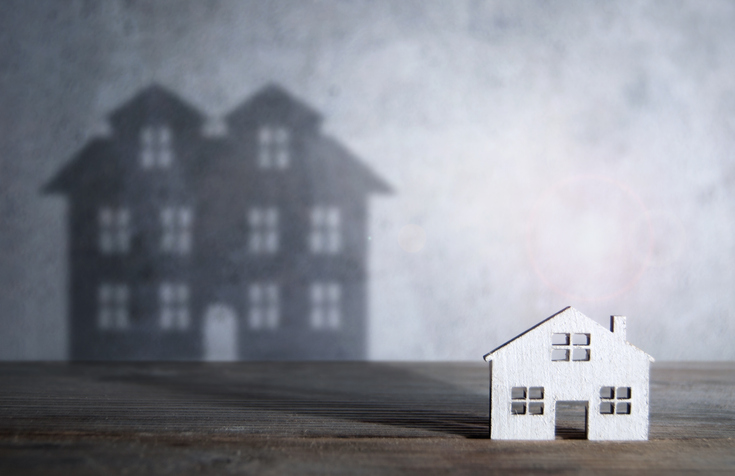 For those who didn’t manage to save enough to fund their retirement, or find their existing home is too big and expensive to run, downsizing can be the answer. You sell your home, move to a cheaper one and live off the money you’ve made.

However, recent research1 has shown that there is a shortage of small properties, making it harder for retirees to downsize. In parts of the country there are double the number of four-bedroom properties available compared to two-bedroom homes.

Cambridge and Rugby were found to be the worst affected areas, where there were three four-bed houses for every two-bed. St Helens, Hull and Sunderland topped the list of areas where two-bed properties outnumbered four-beds.

Knock-on effects
The think-tank Demos2 has estimated that at least 30,000 new retirement properties are needed, just to meet current demand and believes that building more properties specifically designed to meet the needs of older, retired people would have significant implications for the housing market.

Older couples staying put in large family homes reduces the supply of property available to younger families looking to move into houses that would give them the growing space they need. A shortage of supply also means that prices continue to remain high.

The research shows that 3.5 million people aged over 60 were interested in buying a retirement property.

Making the right move
It makes sense to look at the costs involved before you make your move to ensure it will be worth it in financial terms and think too about the impact it might have on your family, your leisure activities and your social life. 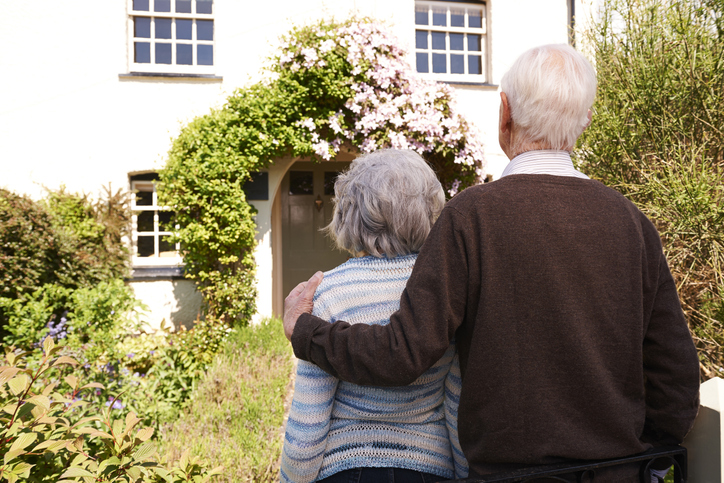 Long-Term Mortgages – a Bonn Or a Burden?

Traditionally mortgages were for 25 years, but nowadays many loans on offer have a standard maximum term of 40 years.

Longer-term mortgages have the advantage of lower monthly repayments, making them more affordable, especially if you are struggling to get onto the housing ladder. However, the downside is that by the end of the term, the amount of interest that you will have paid will be far greater because the loan is repaid over a longer period. You will also find that you build up equity, the amount of the property that you own, at a much slower rate if you have a 40-year loan.

Check the small print
If you take a longer loan, it makes sense to check that you can make overpayments. Being able to do this without penalties will enable you to pay more of the loan off if you receive a windfall or a pay rise. If your circumstances change over the years, it makes sense to speak to us. It might be worthwhile considering reducing your mortgage term so that you’ll pay less interest and become mortgage-free sooner. 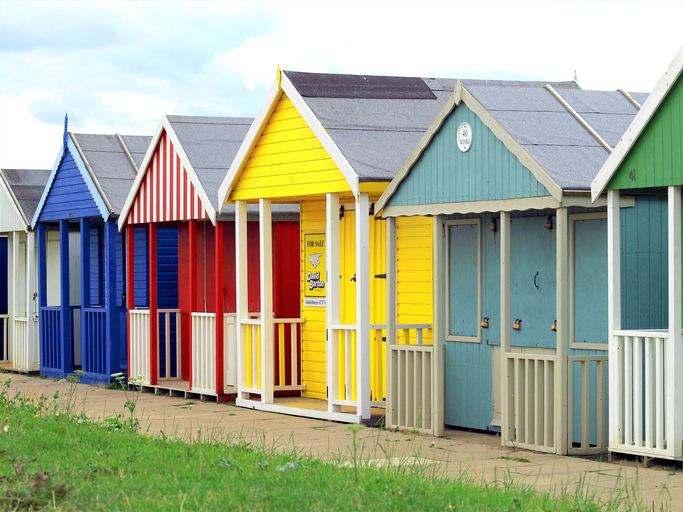 Holiday Lets – An Alternative to Buy-To-Let?

The recent regulatory and tax changes are encouraging landlords to look instead at furnished holiday lets. HMRC views holiday homes as businesses and they are exempt from the mortgage tax-relief changes faced by buy-to-let landlords. According to Second Estates, an alternative investment fund manager not regulated by the Financial Conduct Authority or covered by the Financial Services Compensation Scheme, the average weekly income from a holiday let is £563, nearly three times the typical buy-to-let rent of £191. 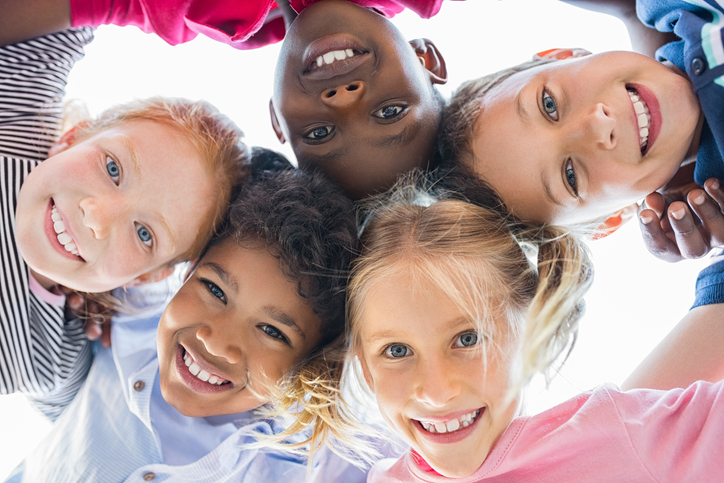 Saving £2880 a Year Could Provide a Retirement Windfall for Your Child.

Planning ahead and starting early can really help when it comes to building up wealth for children.

Current pension rules, which could change in the future, allow a parent to put up to £2,880 a year into a pension for a child. Tax relief means that this is then topped up to £3,600. If a parent starts this once a child is born, the contributions would cost about £52,000 over 18 years, and this, under current rules would be topped up by around £13,000 in tax relief.

Assuming growth in investments over the period, when the child reaches age 55 currently, they could have a sizable pension pot, the spending power of which will of course depend on the passage of inflation over the intervening years.

Junior ISAs
Maximising the Junior ISA allowance could also produce a valuable nest egg. You can save up to £4,368 on behalf of a child in the 2019–20 tax year.
If you’re unable to afford the full subscription each tax year, small regular sums build up over time, so don’t be dissuaded. 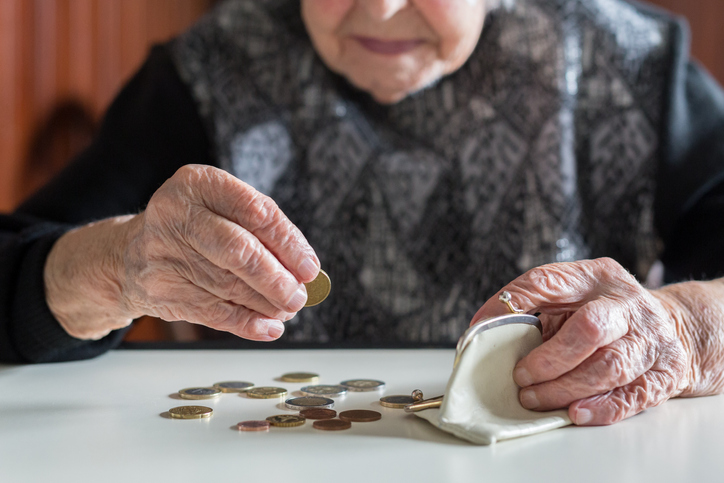 When Will You Retire?

New research4 has shown that one in 10 workers expects never to be able to afford to stop work and believe they will have to keep on well into their retirement years. This survey also reports that 58% of respondents think they’ll need to take on some form of work, in order to supplement their retirement income. Today, many older people are staying on in the workplace, with a record 10.4 million workers aged over 50 still employed.

Retirement should be enjoyed, not endured
Other research has shown that as few as one in three of us expects to have the same standard of living in retirement as we enjoyed during our working lives. This highlights the need for early pension planning, including drawing up a budget that shows you how much income you’ll need for a comfortable retirement. With a full State Pension likely to be worth around £8,000, and qualifying ages on the rise, there’s clearly the need for extra provision to ensure that you have money available to enjoy life. 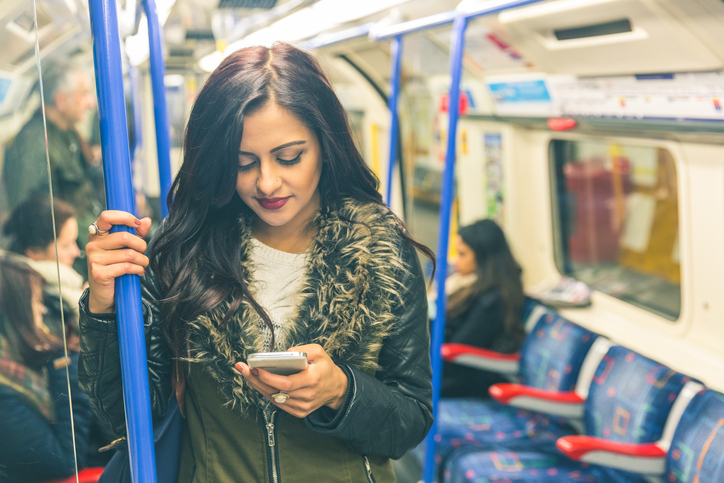 Savings – Do You Need a Nudge?

According to data from the Office for National Statistics3, the UK is losing the savings habit. In the last couple of years, the savings ratio has been at about 4%, whereas in the 1990s it was closer to 15%. Statistics show that half of 20-somethings have no savings at all, and research carried out by the Money Advice Service in 2016 found that 16 million people in the UK had savings of less than £100.

New prompts planned
Nudging, using psychological techniques to influence behaviour, might just help us all to get into the savings habit.
Technology in the form of savings apps can help savers see the bigger picture, literally. They work by allowing savers to load images of something they are saving for, such as a car, a home or holiday. The more money they transfer into their savings account, the clearer the image becomes, but if they withdraw money, the picture starts to disappear.

Another prompt is being trialled at supermarket checkouts. The shopper will receive a message asking them if they want an amount equivalent to their store discounts to be diverted to their   savings accounts. 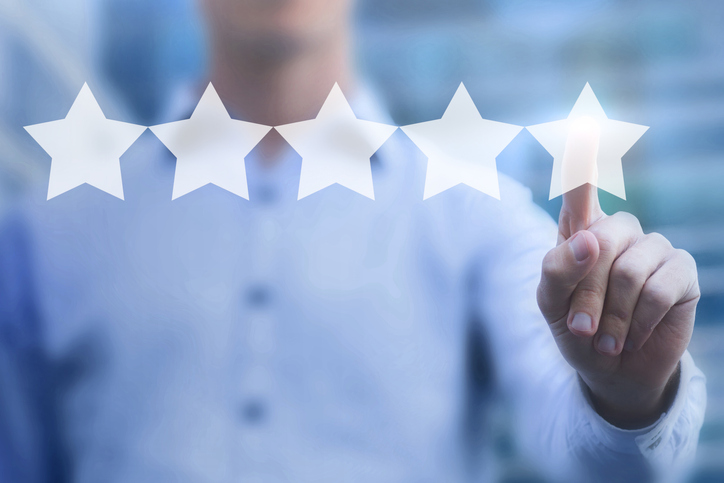 People often buy unrated policies from comparison sites as they can seem a cheap option, but the Financial Conduct Authority warns that consumers buying unrated insurance policies could be at risk. Four unrated insurers have gone into administration in the last 18 months, leaving people with certain types of motor and buildings policies without cover. 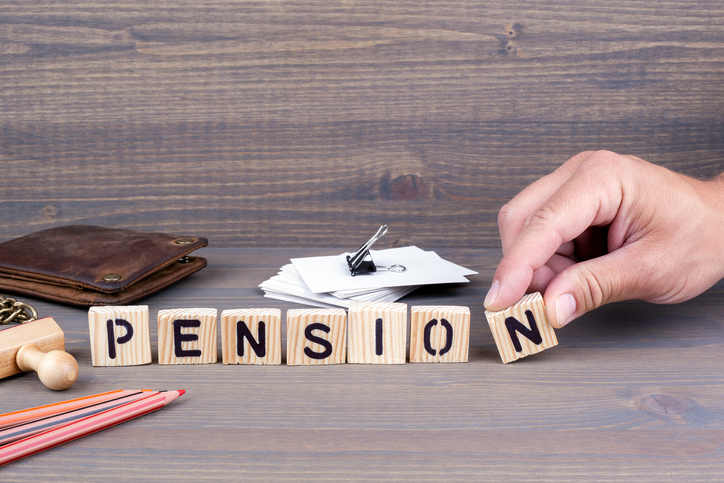 A pension nomination form allows pension plan holders to give instructions as to who should receive their pension on death. But if it isn’t updated when circumstances change, there’s a risk that the pension could pass to the wrong person, for example an ex-partner.