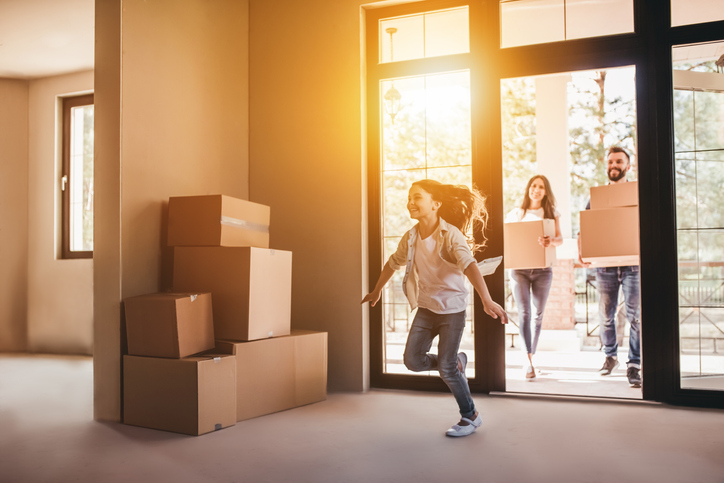 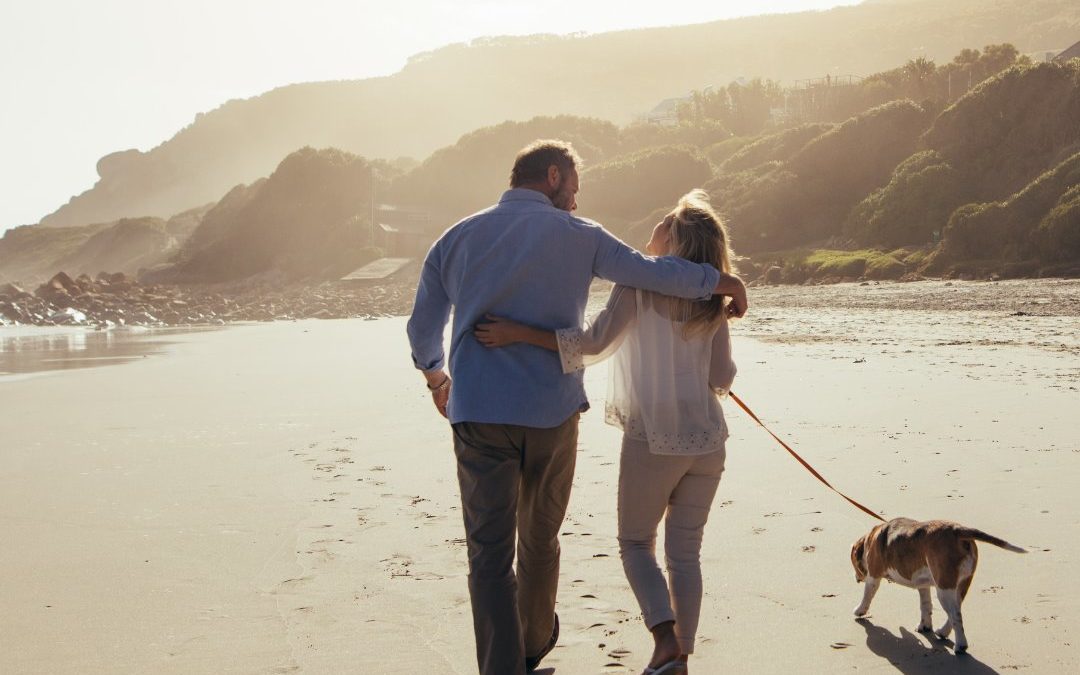 Auto-Enrolment Benefitting Those in Smaller Firms.

The government reports that auto enrolment has been an “extraordinary success”. A study by the Institute for Fiscal Studies2 shows that only 26% of small business employees would be saving in a workplace pension if auto enrolment had not been introduced, whereas the actual figure is now 70%. Auto-enrolment has effectively increased the pension participation rate amongst employees of small firms by 44%.
2IFS, March 2019 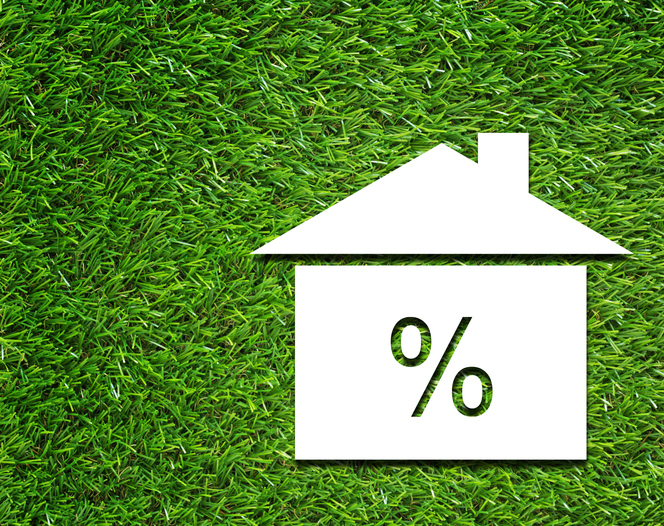 With annual wage growth at 3.4%, and house price growth subdued, buyer affordability has been rising in some parts of the country at its fastest rate since 2011. With mortgage rates remaining competitive, this is good news, particularly for first-time buyers. 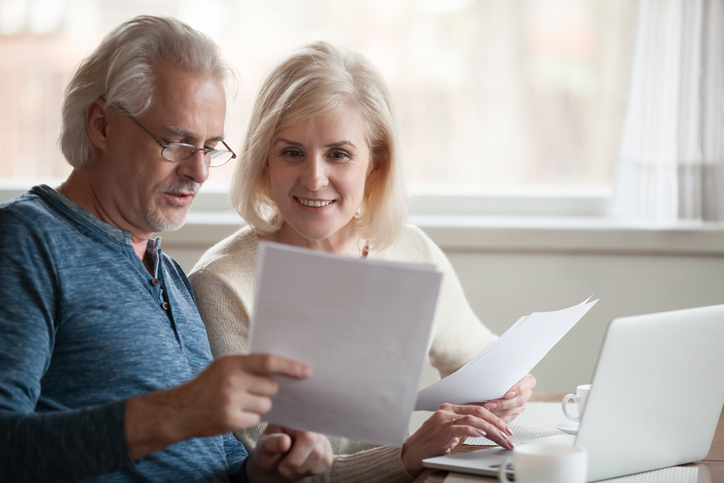 Retirees In The Dark About Enhanced Annuities.

Buying an annuity is a way of providing a guaranteed income in retirement, but 70% of people questioned for a recent survey4 were unaware that if they were to be suffering from poor health at the time of purchase, they might qualify for higher levels of income.

Enhanced annuities pay higher rates based on your lifestyle or medical history. Factors such as smoking, diabetes, high blood pressure and heart disease could boost your income as a result of reduced life expectancy. Those suffering from conditions such as asthma, high cholesterol and obesity may also qualify for higher levels of income, depending on how serious their condition is. 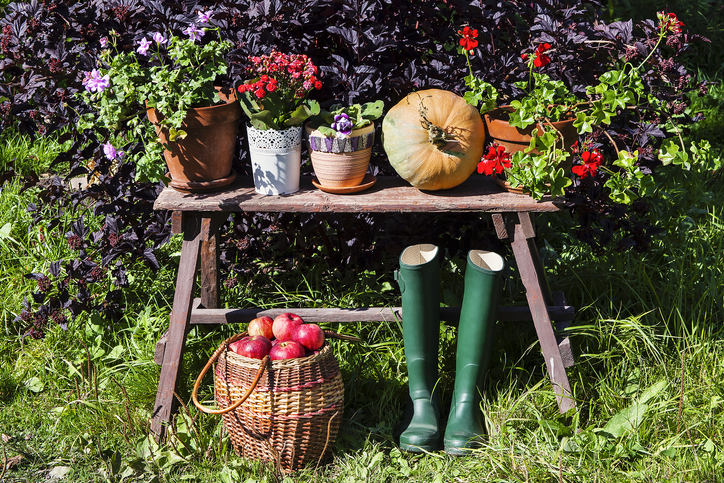 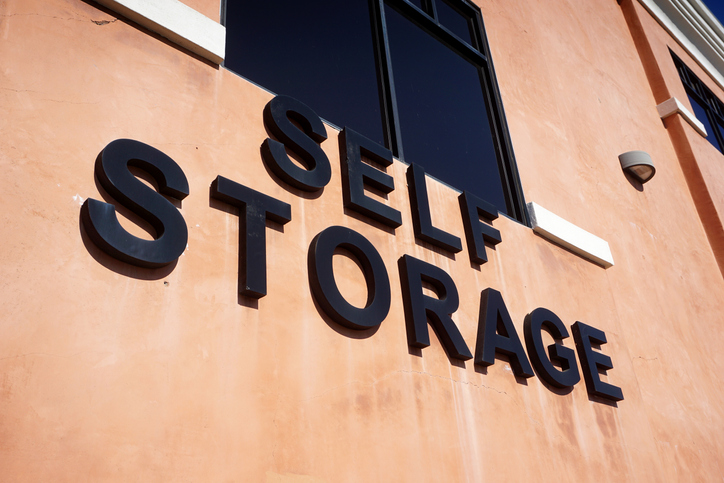 Some home insurance policies provide cover for ‘items temporarily removed’ from your home, although there may be a time limit, typically 30 to 90 days, and you need to inform your insurer when you deposit items in a storage facility. MPs have raised concerns about the insurance policies that storage companies insist users buy, as they may not be value for money or provide sufficient cover or be needed at all if the user has cover under their home insurance policy. 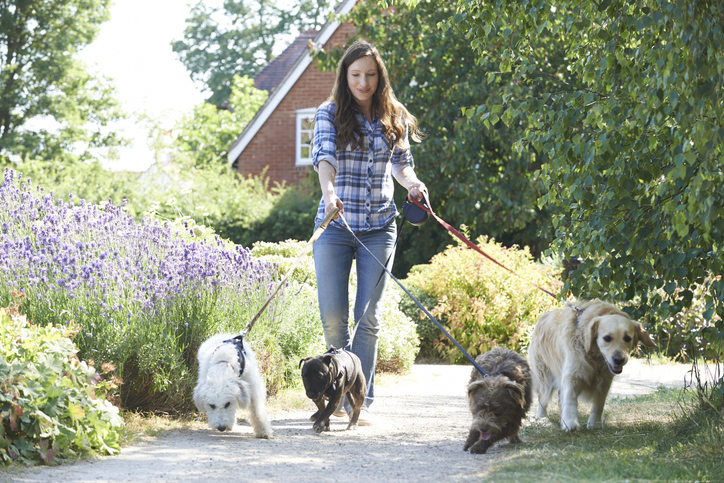 Are ‘Slashies’ The Future of Work?

A study by the Association of Independent Professionals and the Self-Employed1 reports that more than 320,000 self-employed people in the UK have two or more jobs. The term used to describe this is ‘slashie’, as in “I’m a writer/dog-walker/gardener”.
1IPSE, 2019 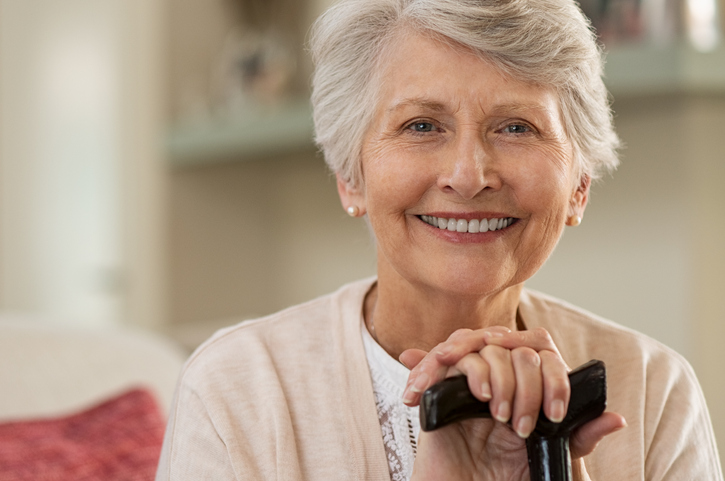 New research3 shows that although 60% of those surveyed feared losing their savings and homes to pay for care fees, less than a quarter of adults aged over 50 are making any provision for later-life care.

As people are living longer, it’s estimated that more than 143,000 older people, over a third of the 421,000 people currently receiving residential care, could face paying fees of £100,000 or more for their care. 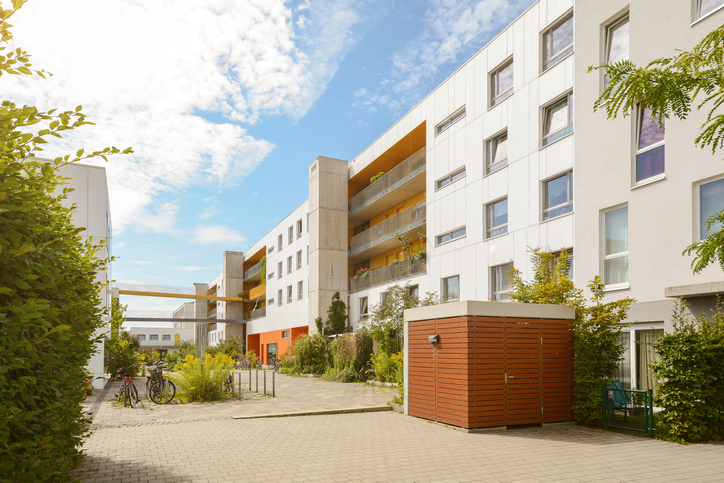 Leasehold Homes – What You Need to Know.

In the UK, flats are commonly owned on a leasehold basis, while houses are normally sold as freehold properties. Many leases are granted on a 99-year basis, while some can run for as long as 999 years.

The outstanding term of the lease
Once a lease has less than 80 years left, it becomes harder to get a mortgage and it can be expensive to renew the lease for a further term.

The advice is that to avoid potentially having to pay tens of thousands of pounds to renew it, buyers   should look for a property with a lease that’s unlikely to drop below the 80-year mark during their ownership.

Purchasing freeholds
Following media coverage of the plight of thousands of people who bought new build leasehold houses, only to find that their freehold had been sold to investment companies and that they would have to pay tens of thousands of pounds to buy it, or face exorbitant ground rent rises, the government had promised to introduce legislation; however, this has yet to appear. So, if you’re buying a leasehold house, taking legal advice makes sense.

Once a lease has less than 80 years left, it becomes harder to get a mortgage and it can be expensive to renew the lease for a further term.

Ground rents
It’s important to get confirmation of the amount payable each year in ground rent, both now and in the future, as there have been cases where ground rents double every ten years or increase in line with the Retail Prices Index.

Responsibilities under a lease
Leases often contain obligations; leaseholders must get permission before making certain alterations to the property.

With a leasehold flat, you aren’t responsible for maintaining and running the building and communal areas. The freeholder will do this, or alternatively appoint a managing agent to act on their behalf. However, the leaseholders share the cost of this between them by paying a service charge.