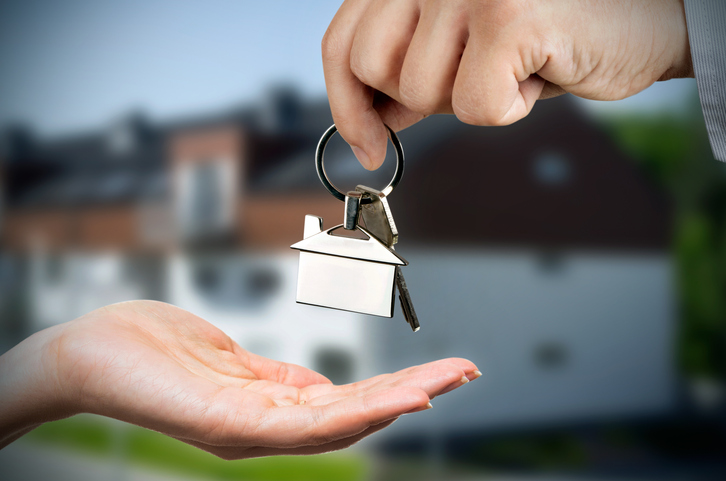 What Time Of The Year Is Best For Selling A Home?

This can be a difficult question to answer as there are many factors, economic and political, that can affect the UK housing market. As many people will be aware, the protracted negotiations over Brexit have recently taken their toll, particularly on the London property market, as uncertainties affecting the future prospects of European workers coming to the capital have yet to be resolved.

Spring kick-starts the market
The time of the year can play a part in whether your property sells quickly. Traditionally, estate agents report that once the clocks go forward in spring, housing demand picks up. Improving weather and in-bloom gardens can all help a property look its best. Families with school-age children who are moving into a new area often choose this time to start house hunting, hoping to tie in their move with school terms.

The peak holiday months of July and August are quiet months for property sales. However, once the children go back to school in September, the housing market tends to pick up, in the hope that the move can be completed in time to celebrate Christmas in a new home. Although December is traditionally slow, January sees renewed activity as people start making their plans for the year ahead.

Getting the timing right
Whilst seasonal peaks and troughs can be universal, it always makes sense to look at what’s  happening in your local market before contemplating a sale. Taking a look at the various online sites that show what comparable properties have been sold for, rather than the price they were initially advertised at, will help ensure you get your asking price right. This can be key in getting a quick sale.

Whilst seasonal peaks and troughs can be universal, it always makes sense to look at what’s happening in your local market before contemplating a sale. 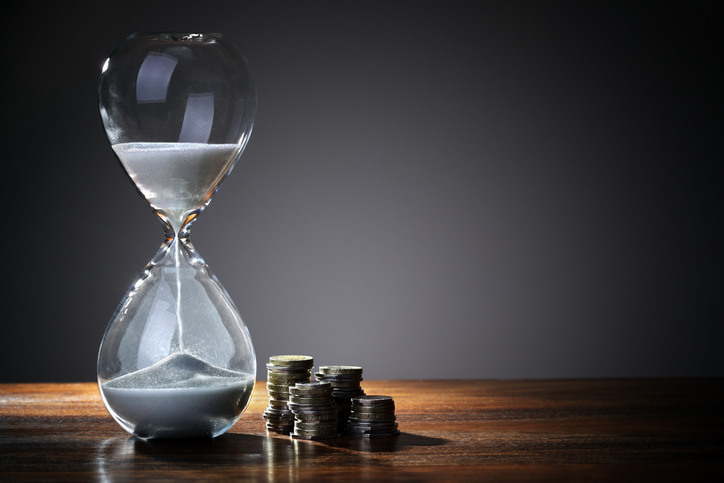 Although it might be tempting to think that investing is just about getting the best possible return on one pot of money, goal-based investing, structuring your investment around your specific financial aims, has become a widely-used way of helping people plan their financial futures.

Thinking things through
One of the most significant benefits to a goal-based approach is that it encourages us to think about what we want our money to achieve in a tangible way, across a range of time horizons. No two investors have the same financial aims, and meeting different goals means using a variety of investment strategies.

This approach starts with the investor defining their objectives such as saving for school fees, a child’s wedding, a deposit on a home, a comfortable retirement. These goals then become the building blocks of an investment plan. The information gathered is used to define the right level of savings and the most appropriate mix of funds to Goal-based investing explained meet the investor’s goals and will also take account of all available annual allowances and employ taxation saving strategies too.

For instance, a retired couple might typically want an income stream now to boost their pension, but also want to invest some of their capital to fund the likelihood of care costs later in life. In this instance, a portfolio can be tailored to meet each specific goal.

A younger investor may want to structure their investments to cover school fees from nursery to graduation for their children, whilst at the same time building up a substantial pension pot for retirement.

Gauging your attitude to risk
Being clear about your goals will make it easier for us to tailor your risk profile to different investments. Each goal may have its own risk tolerance and time horizon. Naturally, over time your goals may change as your life and circumstances change, and your attitude to risk may alter too, that’s why we always recommend regular reviews. 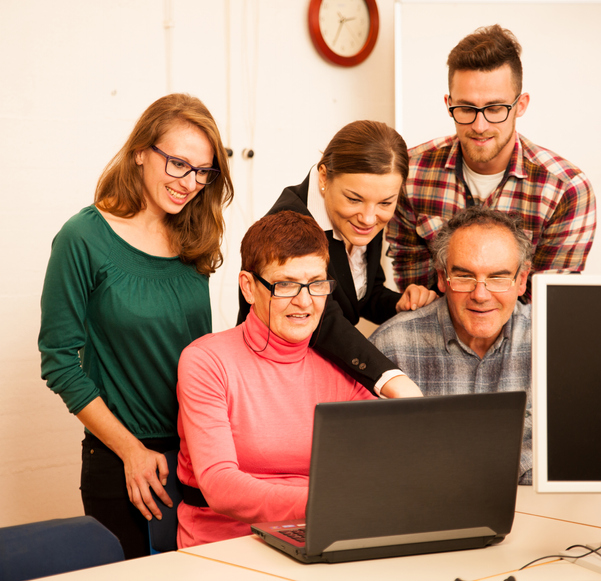 The House of Lords Committee on Intergenerational Fairness and Provision has called on the government to take steps to make society fairer by supporting younger people, particularly in the employment market and the provision of housing.

A change of perspective needed
Peers believe that ‘outdated’ age-specific benefits for older people should be replaced with support for the young to ‘deliver a fairer society’.

The Committee – made up of Labour, Conservative, Liberal Democrat and crossbench peers – issued a raft of recommendations, both to ‘retain the supportive relationship between generations’ and to plan for the ‘100-year life’ that younger people can expect to become the norm.

The Committee said intergenerational unfairness was being ‘exacerbated’ by an ageing population, the 2008 global financial crisis and successive government policies that have failed to consider the issues. According to its report1, many pensioner households are now better off than their working-age counterparts, both in terms of the income they have after deducting housing costs and overall household wealth.

Commenting on the proposals put forward by the Committee, its Chairman, Lord True said that the connections between the generations could be undermined if the government didn’t get to grips with the key issues of housing, secure employment and fairness in tax and benefits.

Tax and spending
The Committee’s recommendations covered a range of topics, including tax and spending. Some of the proposals include:

• Better-off workers over the State Pension age should pay National Insurance Contributions while they work. 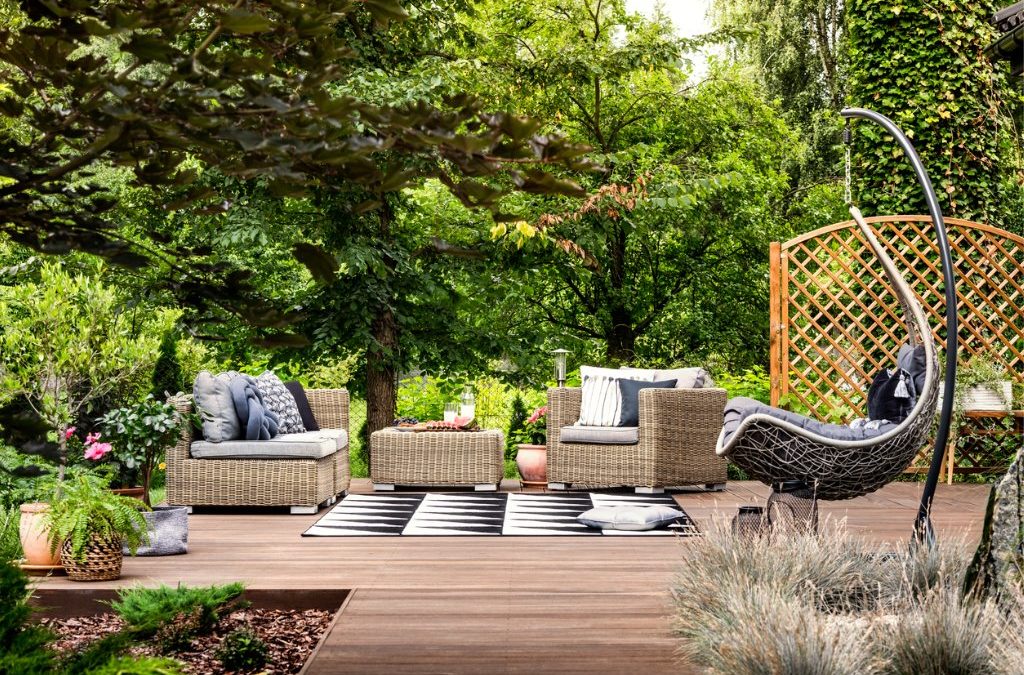 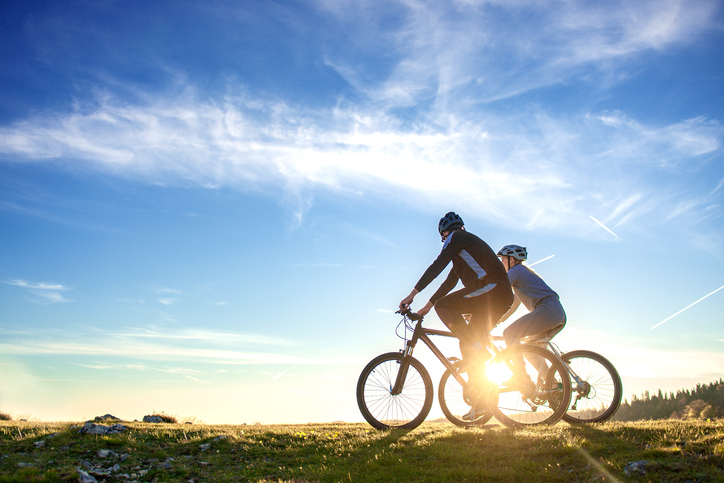 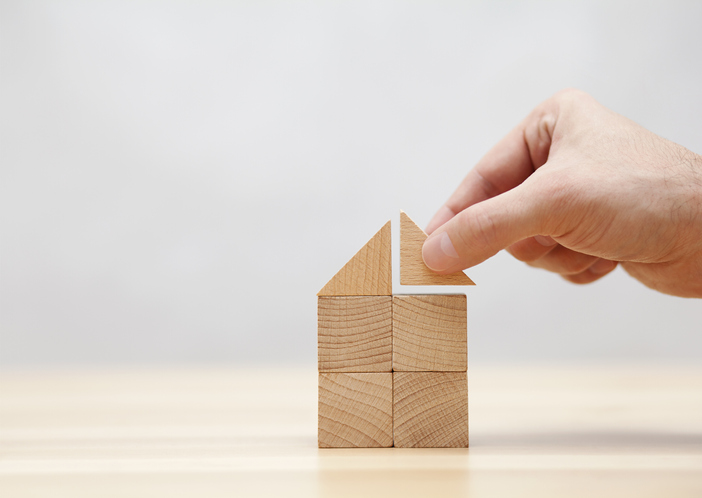 Home insurance acts like a financial shock-absorber and protects thousands of families each year from unexpected and unwelcome loss, damage and expense.

Whilst standard policies can cover buildings and all the things kept in a home such as TVs, furniture, carpets and personal belongings, you can also choose additional cover for specific risks and tailor the policy to meet your needs.

Accidental damage
As the name suggests, this provides cover for unintentional one-off accidents that harm your  possessions. So, if paint gets spilt on your carpet, or you drop your laptop and smash it, then you’d be able to make a claim.

Personal possessions away from home
This cover protects portable items such as cameras, laptops, or jewellery, away from home, up to a specified limit. It can provide useful protection if, for example, your children take their phones or iPads to school, or you lose your watch on the way to work.

Home emergency cover
This covers misfortunes like burst pipes, boiler breakdown, blocked drains or electrical failure. It can provide access to a 24-hour helpline and also pay towards the cost of accommodation if it’s not safe for you to stay in your home after an emergency.

Legal expenses
This type of insurance typically covers legal proceedings relating to your home, employment, death or personal injury, as well as any award of the other party’s legal costs.

Jewellery, antiques and musical instruments
Many people wrongly assume that these will all be automatically covered on a standard home contents policy. Some insurers restrict the cover for high-value items, so it pays to ask us to help you put the right cover in place. 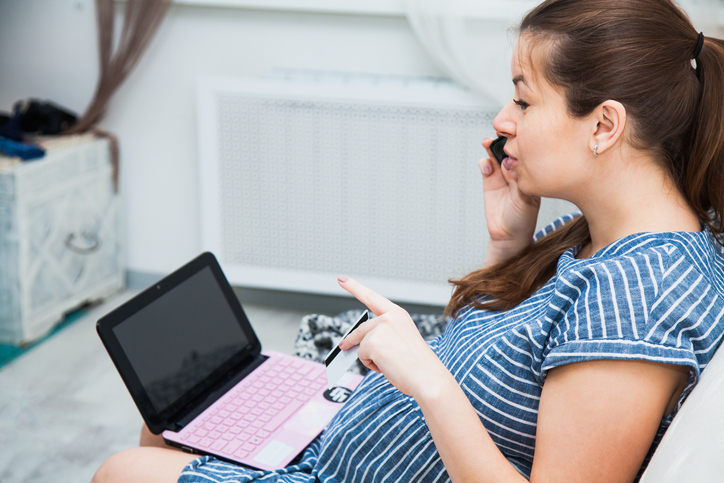 Parents can often find their time entirely taken up with looking after the newest member of their family. It’s a life changing experience that will have an impact on their finances too.

Planning pays
For any couple, one of the biggest adjustments is managing on one salary, so working out a budget together will ensure that they have taken care of the monthly overheads. As well as statutory maternity pay or maternity allowance, you may be entitled to other things like tax credits or child benefits, free NHS prescriptions and dental care.

Protecting what’s important
Parents want to do what’s best for their children, but many overlook putting insurance plans in place in case anything should happen to either of them. It may be an uncomfortable topic to discuss, but nobody would want to leave their family struggling financially. The monthly cost of a protection plan is a lot less than many people imagine, often no more than a family might spend on a round of coffee and cake on the high street.

Saving for their future
A Junior ISA is a tax-free savings scheme that enables parents to put money aside either into a cash or a stocks and shares account for their child’s future. The allowance for the 2019-20 tax year has been increased to £4,368. On their 18th birthday, the child can access their savings. Those who want to plan even further ahead can open a pension for their child, saving up to £2,880 per year tax-free.

Tax relief on pension contributions at 25% means that the amount actually invested becomes 3,600. When the child reaches 18, they can continue to invest in it and access their pension at age 55.

It may be an uncomfortable topic to discuss, but nobody would want to leave their family struggling financially. 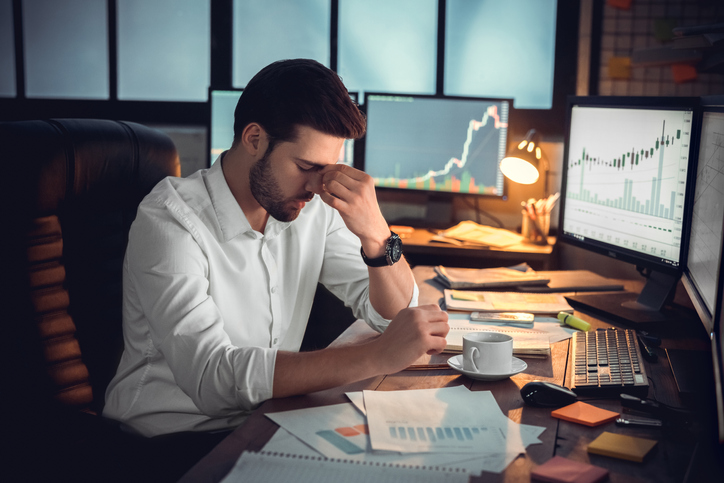 There’s growing evidence that people aren’t saving as much as they used to, and are leaving themselves vulnerable should they face a financial crisis.

A third of Brits do not have enough savings to cover a month’s rent in the event that they lost their job, a survey has shown6.

In 2017, UK households spent more than they earned for the first time in almost 30 years. In addition, shoppers are increasingly turning to their credit cards, not just for bigger one-off purchases but to fund their day-to-day living expenses too. Spending on cards rose by 12.1% in October 2018 compared with the same month in 2017.

Everyone needs a back-up plan
We could all benefit from having a savings plan in place to act as a buffer. Even small amounts saved regularly build up over time. 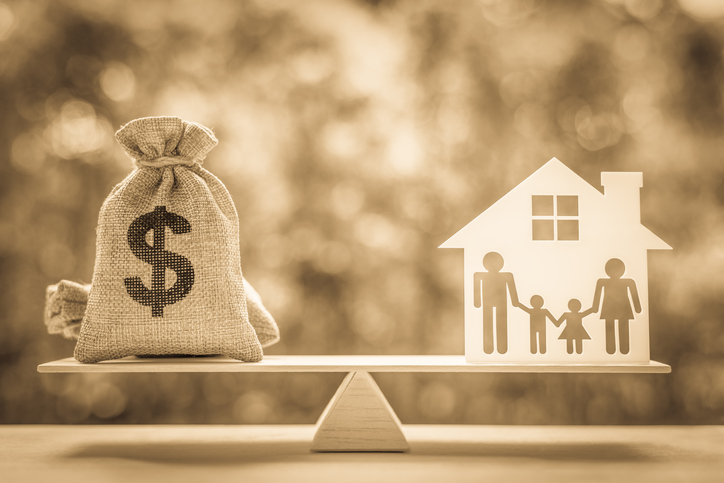 In a recent consultation, more than 3,500 people gave their views on Inheritance Tax (IHT) and their verdict was that it was uniquely unpopular and complex in its operation.

In addition, the amount of paperwork involved represented an additional burden to families at a time when they were dealing with the loss of a loved one. IHT raised £5.2bn in 2017. This figure is expected to be £6.9bn in 2023 24.

Who pays the tax?

The Office of Tax Simplification has been tasked by the Chancellor to make IHT simpler and more streamlined, and to review the rules on gifting, pensions and property.