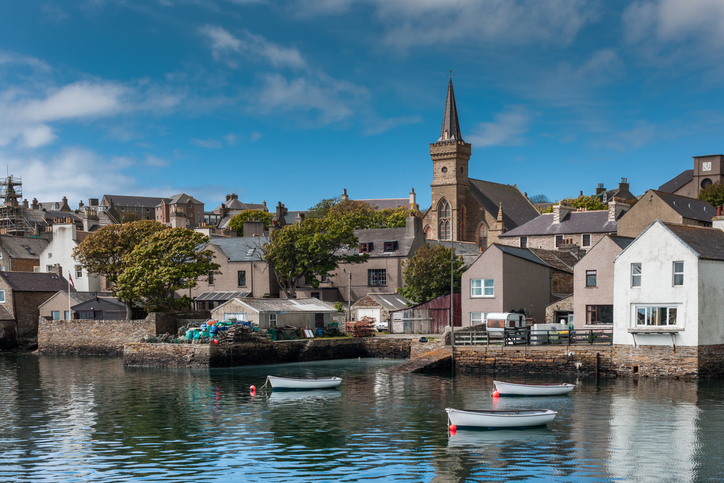 Orkney Rated Britain’s Best Place to Live in Terms of Quality of Life.

The Halifax’s5 annual quality of life survey shows that Orkney is rated the best place to live in Britain. Not only is employment at 88%, the average house price is just £173,349. Residents also enjoy good health and low crime rates. 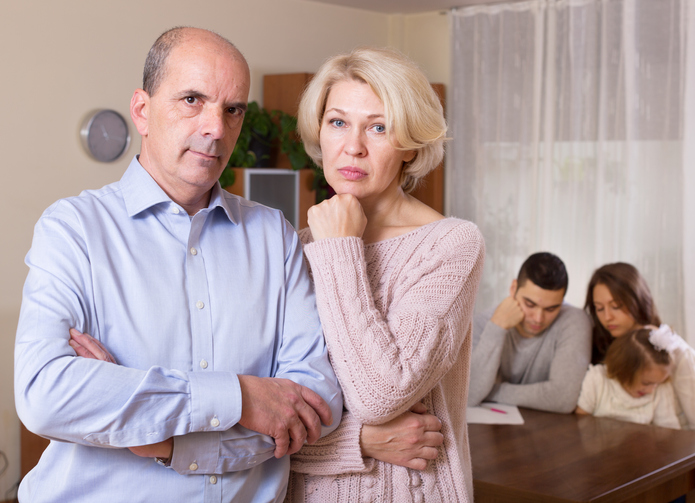 Further evidence highlights the financial plight of those aged 22 to 29.
Research4 shows they are less likely to own a home or have any savings, compared with the same age group in 2008. This lack of accessible savings
could mean that if they were faced with an unexpected expense, they would get into debt or need to ask the Bank of Mum and Dad for help.

Research4 shows that £100 invested in the FTSE 100 index at its inception in 1984 would be worth more than £1,700 now (without adjusting for the effect of inflation) if dividend income had been reinvested. The same £100 left in an easy-access savings account over the same time period would be worth just £340.

Office for National Statistics3 data shows that the rental market has continued to grow steadily over the last decade. The number of UK households in the private rented sector jumped from 2.8m in 2007 to 4.5m in 2017. At the end of the 2017 financial year, the median weekly rent payable across the UK stood at £134. 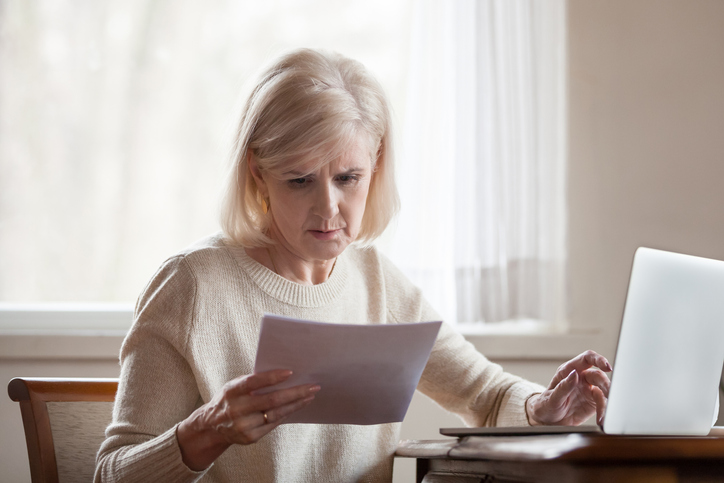 On average women now work until they are 64, a jump of 3.3 years since 1989, partly due to the controversial rise in women’s State Pension age currently under way. Exit from the labour force for men comes at around 65. Figures from the DWP3 show that 10.4% of individuals are working beyond age 65, double the number in 2000; since 2011, employers have not generally been allowed to force retirement at a specific age. 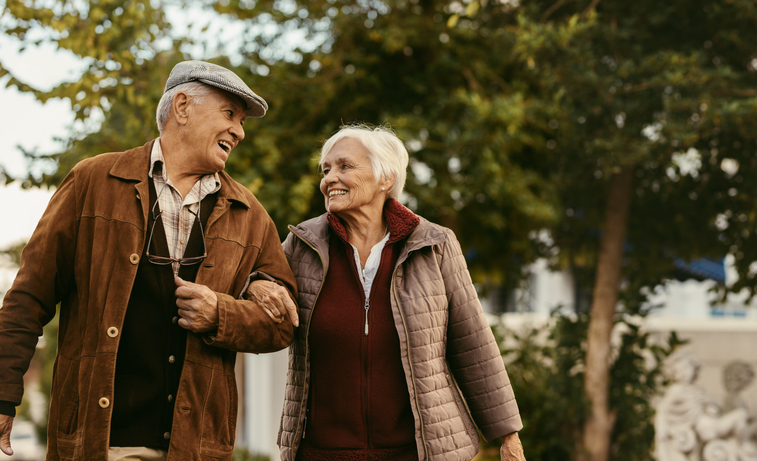 Payments made under the pension reforms of 2015 have steadily climbed and hit 628,000 in the final quarter of last year, up from the 121,000 in the second quarter of 2015 when the reforms took effect4. Interestingly, the average withdrawal dropped to a record low of £7,197 in Q4, down from £7,597 in the previous quarter. This could be a sign that people are sensibly conserving their pension wealth. 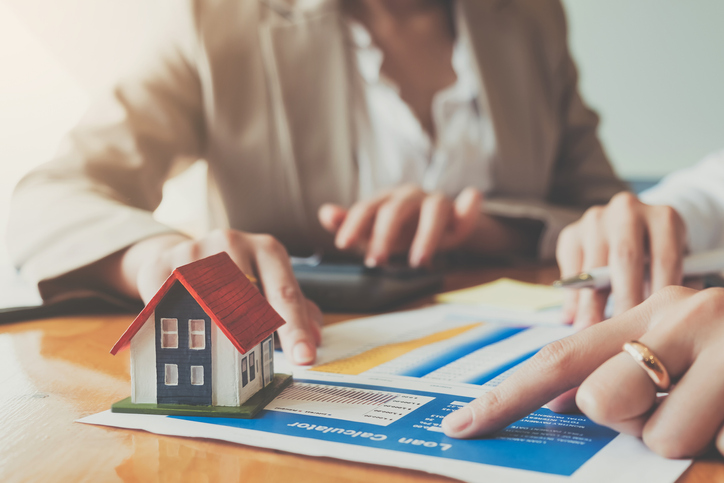 Looking for a mortgage? Why it’s good to talk.

With so many mortgage deals on offer from a wide range of lenders, it can be really hard to know which one is right for your particular circumstances. There are fixed rates, variable rates, deals with options such as cashback, and offset arrangements, to name but a few. Then there’s the stress of completing and submitting your application to a lender.

Help is at hand

We will research all of your mortgage options, and help you find a deal that’s appropriate for your budget. We will talk you through terms and conditions and guide you through the information and documentation you will require.

We will explain how to get a mortgage agreed in principle. This is important as it shows you are a serious buyer and are in a position to proceed with a purchase.

And that’s not all; we can offer good advice on important points such as choosing a solicitor, why it makes sense to have a property survey done, and when you need to insure your new home. 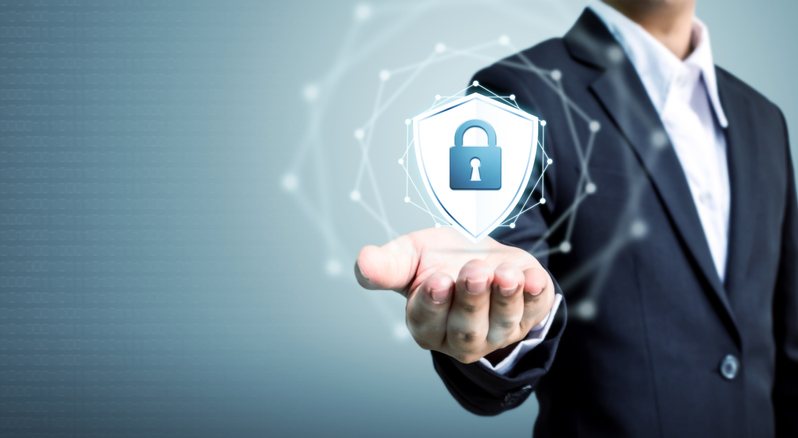 January saw the introduction of the long-awaited ban on nuisance calls about pensions. Those who flout the cold-calling ban face a potential fine of £500,000. According to data released by the FCA5 (compiled by Action fraud), there was £197 million of reported losses last year.

Pension scams can have devastating outcomes, with fraudsters conning victims out of thousands of pounds’ worth of savings. Scammers stole an average of £29,000 per victim last year, according to data compiled by the Financial Conduct Authority. The total figure is based on frauds reported; it’s thought the actual sum could be substantially higher as many people feel ashamed of being conned and don’t report their loss.

What to look out for
Members of the public are still being urged to stay alert, as cold-calling is only one of the ways that scammers use to search out their victims. pensions remain a tempting target for fraudsters and some will inevitably look to find a way round the ban or simply ignore it altogether.

Authorised push payment scams
These involve fraudsters convincing victims to move money from their bank accounts into the fraudster’s account. Often the caller impersonates a bank employee and requests that you move money to another account for your own safety. The caller can be very convincing and will sound as if they are genuinely trying to help you. In many instances victims have been persuaded to divulge their pins, usernames and passwords, something that your bank would never ask you to do. There have been appeals for government to work with the finance industry to put additional safeguards in place; in the meantime, everyone needs to redouble their efforts to protect their personal financial data. 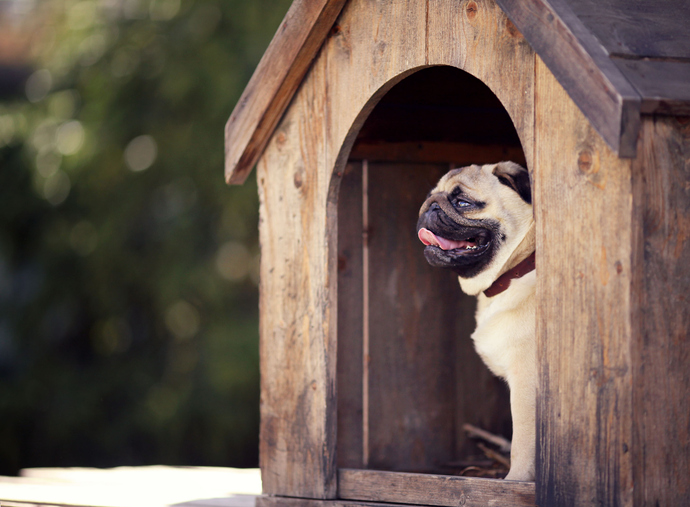 Staying out of the dog house.

You may have seen articles in the financial press referring to ‘dog’ funds, and wondered what the term means. If so, don’t be concerned, put simply, a ‘dog’ fund is one that is regarded as an under-performing fund.

All investment funds fall into sectors – for example, UK All Companies, Global Equity Income, Japan, UK Smaller Companies or Global Emerging Markets. By classifying funds under these headings, it makes it much easier to make meaningful comparisons. As well as being compared against each other, they can also be compared against the average performance for all the funds in that sector. If a fund is consistently 10% below the sector average, it can earn the ‘dog’ tag.

By keeping a close eye on the performance of your assets, under-performing funds can be quickly identified and monitored, and if necessary, changes made to your portfolio.

The value of investments and income from them may go down. You may not get back the original amount invested.

If a fund is consistently 10% below the sector average, it can earn the ‘dog’ tag.