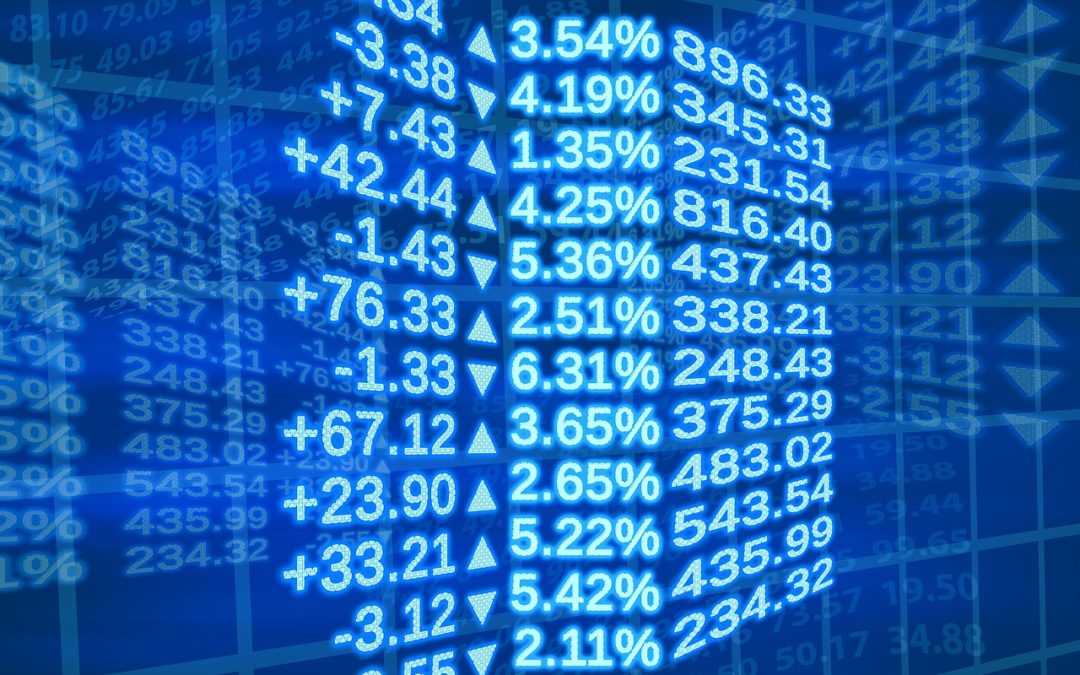 If you receive dividends from stocks or shares then you will be affected by the changes to dividend taxation which came in at the start of the current tax year (6 April 2016).

Why has dividend taxation changed?

Under the previous system taxpayers received a notional 10 per cent tax credit on dividends, meaning that basic-rate taxpayers paid no tax on dividends, and higher rate taxpayers were taxed at 25 per cent. This was confusing and the Government decided to simplify it by introducing a Dividend Allowance of £5,000 for all taxpayers. This means that the first £5,000 of dividend income earned in a tax year will be tax-free.

The Government estimates that this change will lead to one million people saving money on their tax bills. They also hope that it will encourage more people to invest in the stock market.

Is it all good news then?

It’s more straightforward and easier to understand. However, some basic-rate taxpayers who previously paid no tax will now find themselves paying tax.

And company owners who pay themselves dividends could be much worse off. The Government plans to reduce Corporation Tax from the current 20% to 18% by 2020. As part of this change it wants to reduce the incentive for businesses to pay dividends rather than wages, as this has been used as a way of cutting tax bills.

I receive dividends from stocks and shares. How will I be affected?

Dividends received by pension funds or received on shares within an ISA will remain tax-free and won’t count as part of your Dividend Allowance, so it makes sense to use your ISA allowance (£15,240 in 2016/17) for stocks and shares.

The Dividend Allowance won’t reduce your total income for tax purposes, but you will not have to pay tax on the first £5,000 of dividend income you receive.

If you are a basic-rate taxpayer and receive dividend income over £5,000 you will be taxed at 7.5%.

If you are a higher-rate taxpayer and receive dividend income over £5,000 you will be taxed at 32.5%.

If you are taxed at the additional rate band and receive dividend income over £5,000 you will be taxed at 38.1%.

Here is an example for a basic-rate taxpayer:

I am a Company Director and receive some of my pay in dividends. How will I be affected?

Some small companies pay their directors a small salary so that their entitlement to the State Pension will be preserved, and then pay the rest of their share of profits as a dividend payment. This reduces National Insurance costs for the company and tax for the individual. Under the previous system, a company Director paid in this way could have avoided paying tax altogether on over £40,000 of income. £42,385 in 2015/16 – the sum of the Personal Allowance £10,600 + the basic-rate limit £31,785.

Here is an example for a company director:

For advice on how to get the best out of your income, call us on 01159 727666 for a free consultation. We can advise you on tax-efficient pensions, savings and investments.